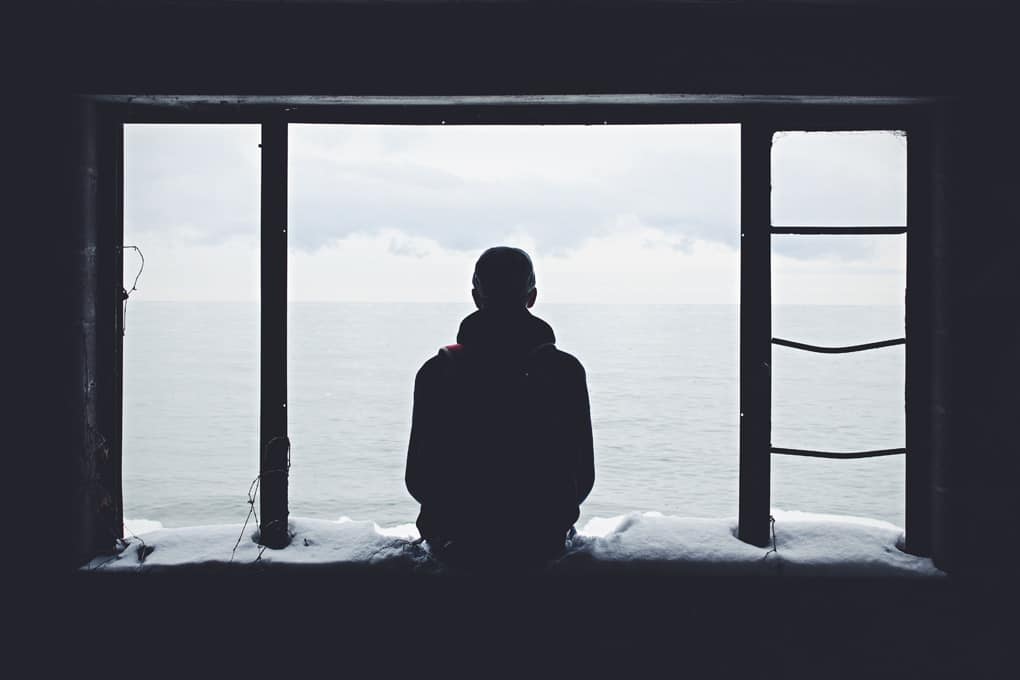 I think we often tend to think we know what God has in mind, only to be surprised that God’s plans are not the same as our own.

In 1831 William Miller, a Baptist preacher from Northeast New York, began to preach a message that Christ would return sometime between the spring of 1843 and the spring of 1844. He had come to that conclusion by reading the Bible and assembling a complicated calendar that led him to that conclusion. 1844 came and went, and new calculations were made, those dates came and went. When Miller’s biblical mathematics failed, it led to a time within the religious movement known as The Great Disappointment.

Jesus had just asked his disciple who he was, and Peter is the one who answered with the defining answer, “You are the Messiah!” And as true as that confession was, Peter thought he knew exactly what it meant, destined to be the right-hand man of the one whose destiny was to be the salvation of Israel. Peter must have had a pretty good idea what that meant: power and prestige, privilege and possibility.

So when Jesus began to say something that challenged Peter’s understanding of what it meant to be the Messiah, Peter must not have believed what he was hearing, that the Son of Man must suffer and die. Well, it was too much. Taking Jesus aside to rebuke him, Jesus instead rebuked Peter : “Get behind me, Satan! For you are setting your mind not on divine things but on human things.” I am thinking that was not what Peter was expecting.

Whenever we think we have God figured out we are on dangerous ground. Too often we do not hesitate to speak for God, too often without listening. Jesus had no time for the Sadducees because they could not see the possibility of the resurrection and they had turned faith into a commercial enterprise. He had no time for the Pharisees and their ever growing list of rules, that lost sight of relevance. It is the problem that happens in the space between common sense (the Sadducees), and increasingly complex laws (the Pharisees). There is an all too human truth in both the interplay of common sense and complicated law. We think that we can figure it out ourselves.

Jesus’ exchange with Peter is to say, that we cannot! Faith is about discernment, it is about giving ourselves up to what God has in mind: the suffering, the death, and the resurrection…