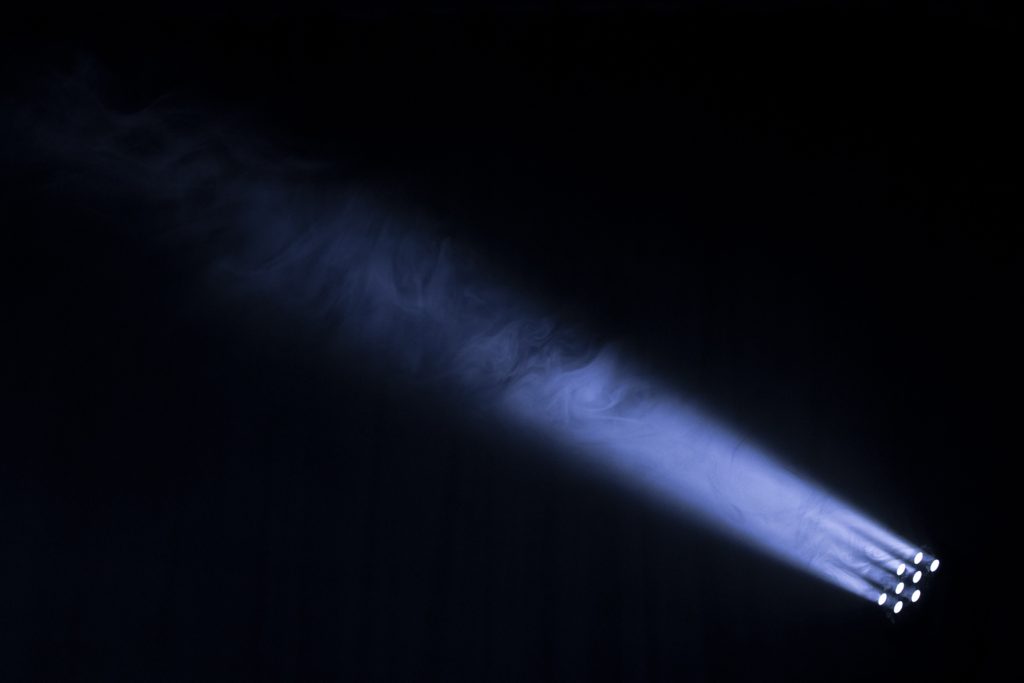 The truth is that the movie the “Greatest Showman,” probably sugar-coats P. T. Barnum a little more than might be appropriate. After all, the saying “there is a sucker born every minute,” is most often attributed to him. In his quest for money, he was was responsible for the abuse of both animals and some of the human attractions in his shows. Still, the circus was the vehicle that brought a certain sense of light to those “who were accustom to living in the darkness.”

“This is Me” was the lead song at the 2018 ELCA Youth Gathering. The movie may have been about P. T. Barnum, but the song is more about shining light into the darkness. It is about bringing light to those personal truths that our culture might rather keep out of sight. In the context of the Youth Gathering this was a litany of the social and cultural issues of our day: addiction, abuse, race relations, and sexual orientation to name a few.

There is good reason to focus on the often systemic reasons that have made these issues what they are. There is a call for justice. But that, it seems to me, is a matter of the circus master. While it is a worthy effort to deal with those in power who so often are the root causes. There is also the matter of the performers. Those who live with the truths of all that their circumstances have created.

“I am not a stranger to the dark
Hide away, they say
‘Cause we don’t want your broken parts
I’ve learned to be ashamed of all my scars
Run away, they say
No one’ll love you as you are”

In the Gospel of John, Jesus is described as the light that shines in the darkness. That light is the light of love. It is truth that God is the one who “love(s) you as you are.” I think we have been taught to feel shame with those things that might be uncomfortable to those around us.